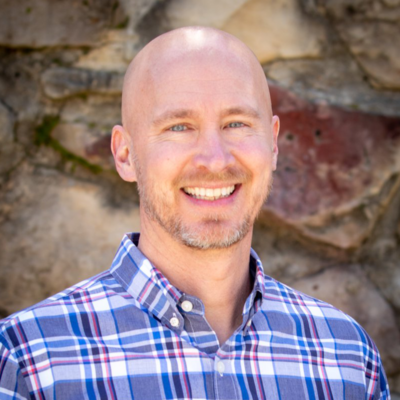 If God wants His church to love one another with unselfish and abounding love, how do we grow in such love? Paul’s prayer in the opening of his letter to the Philippian church shows us the answer. Paul prayed for the believers in Philippi that God would grow their love; that their love would abundantly overflow in knowledge and depth of insight.